The festival usually draws around 30,000+ fans each day onto the Columbus Crew Stadium grounds. In 2007 and 2008, two stages were set up: The main stage is inside the stadium at one end of the soccer field, and the second stage is in the parking lot just outside the stadium. For the 2009 show, a third stage was added, the Jägermeister Music Stage. It is located outside of the stadium on the opposite side of the second stage. The typical ticket price in the past, and for 2010 as well, is around $50–65 per day, depending on whether attendees choose to have field-access or not. Rock on the Range 2009 was Avenged Sevenfold’s last appearance in the United States before their drummer, Jimmy „The Rev“ Sullivan died on December 28, 2009. During their performance on May 22, 2010, the music video for Papa Roach’s single „Kick in the Teeth“ was filmed. 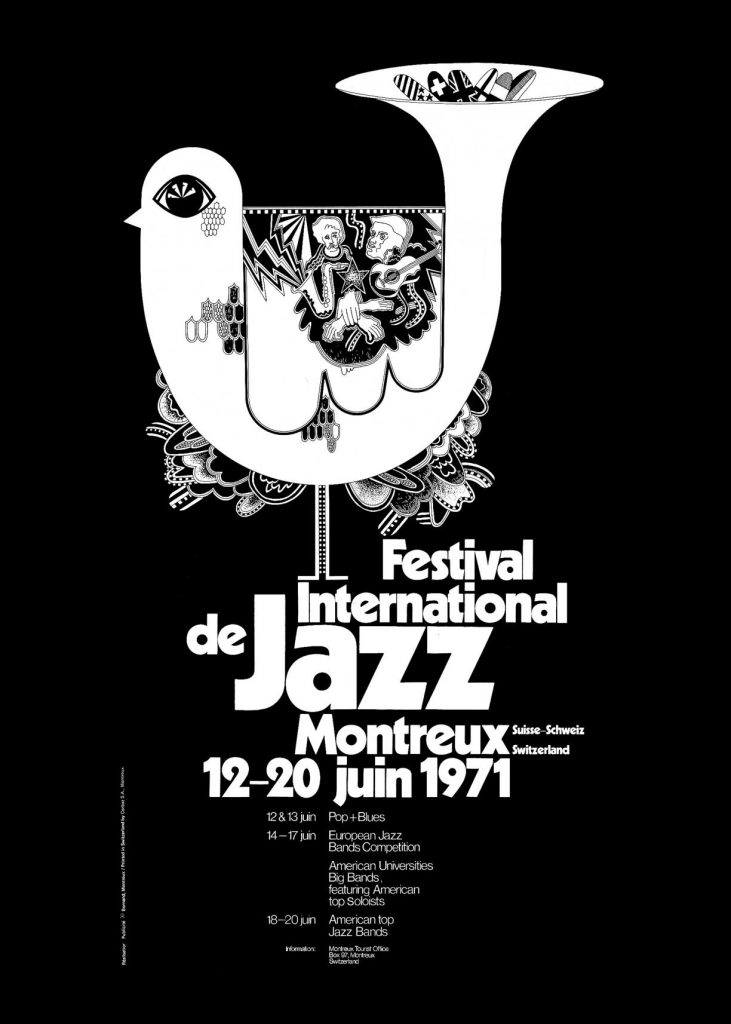